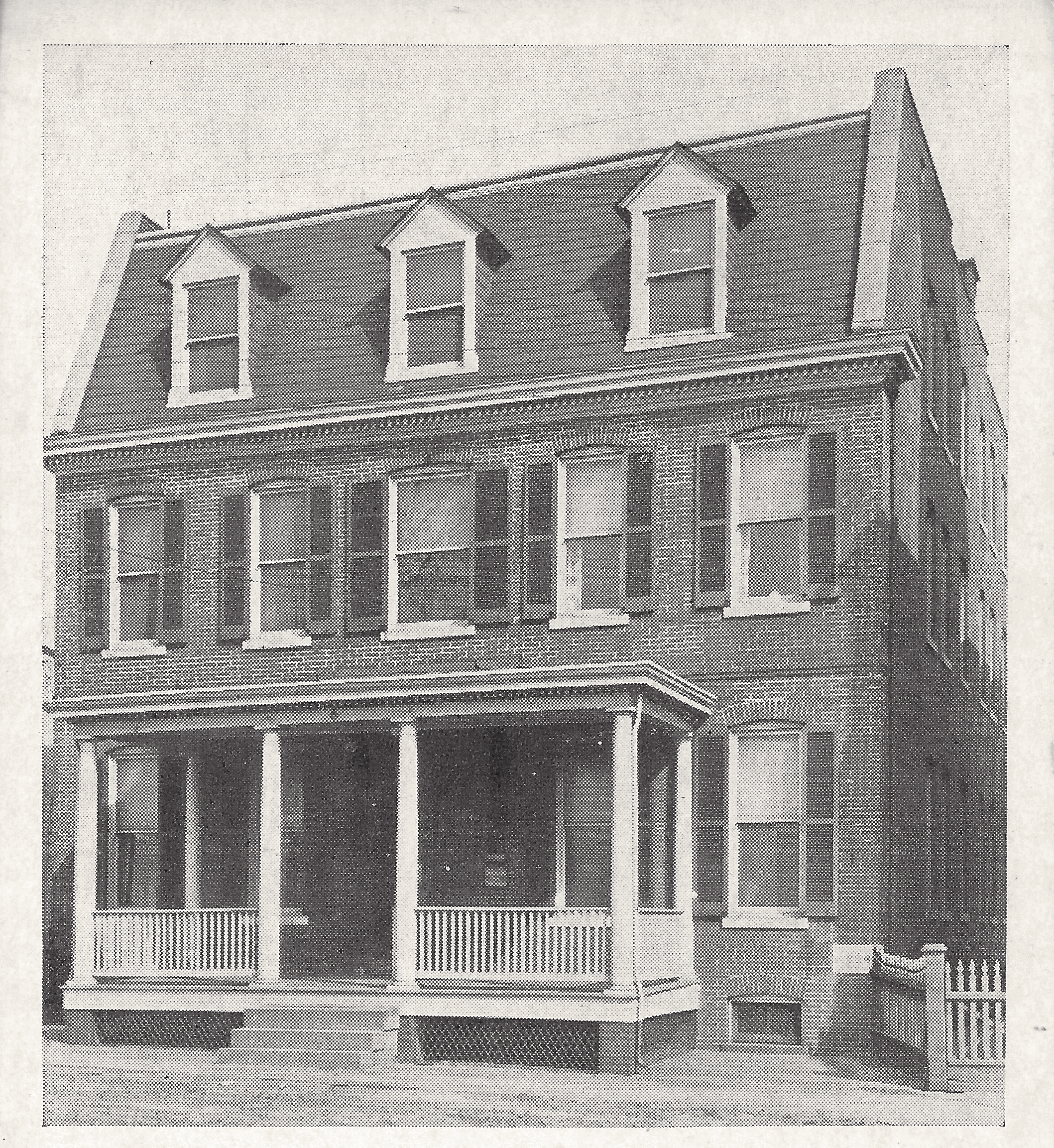 About the Museum and
Immigrant House

The Baltimore Immigration Memorial has partnered with the Locust Point Community United Church of Christ to establish a museum in the historic Immigrant House. At our museum, you will learn about Baltimore’s immigration history in the 19th and early 20th centuries and the importance of Baltimore as a major port of entry for immigrants, making Baltimore America’s third largest port of entry from 1830-1914.


The Immigrant House was built in 1904 by the church congregation next door to provide temporary housing to immigrants before they moved on to other destinations or found work and permanent housing in Baltimore. The Immigrant House provided lodging for 3,710 people from 1904-1915.


The exhibits at the Baltimore Immigrant Museum tell the stories of the various ethnic groups who started their American journey here, including Germans, Irish, Jews, Poles, Lithuanians, Czechs, Italians, and Greeks. We have panels on recent arrivals to Baltimore and Maryland, including Asians and Latinos, and African Americans, whose experience traveling from the rural South to Baltimore during 1920s-1960s, paralleled those of immigrants. Household items that immigrants brought with them are also on display.